We were called out by a homeowner on the same day to clean up “some paint from a driveway” when we arrived on site we found out that it was an ongoing issue. Their septic tank was backing up for the past few weeks and causing waste water to flood outbof the sewer cap. On top of that problem the Officer from the City of Los Angeles Sanitation & Enviorment Department has noticed that there was a large white paint puddle coming out of the garden drain. He told the homeowner that he want to get this cleaned up immediatley. We were not equiped at the moment to clean and reclaim all of the waste water and the officer understood. He asked us to sanitize the 300 foot section from the sewer cap to where it ran down the street on the same day. So we used a 10% sodium hypochlorite (chlorine) on the the affected areas to sanitize and disinect it. The officer was glad we had the right solution on board especially with the corona virus pandemic going on. 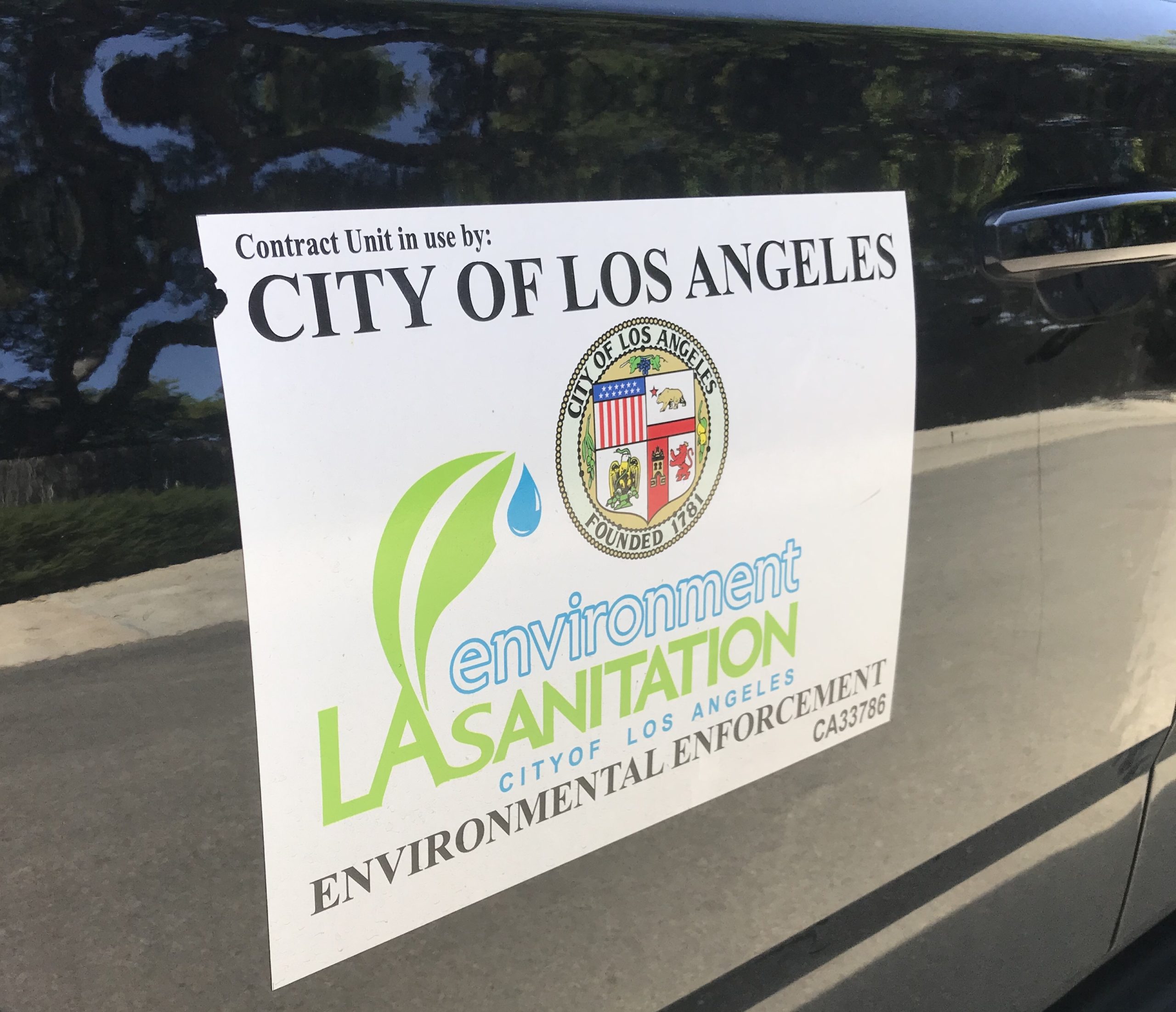 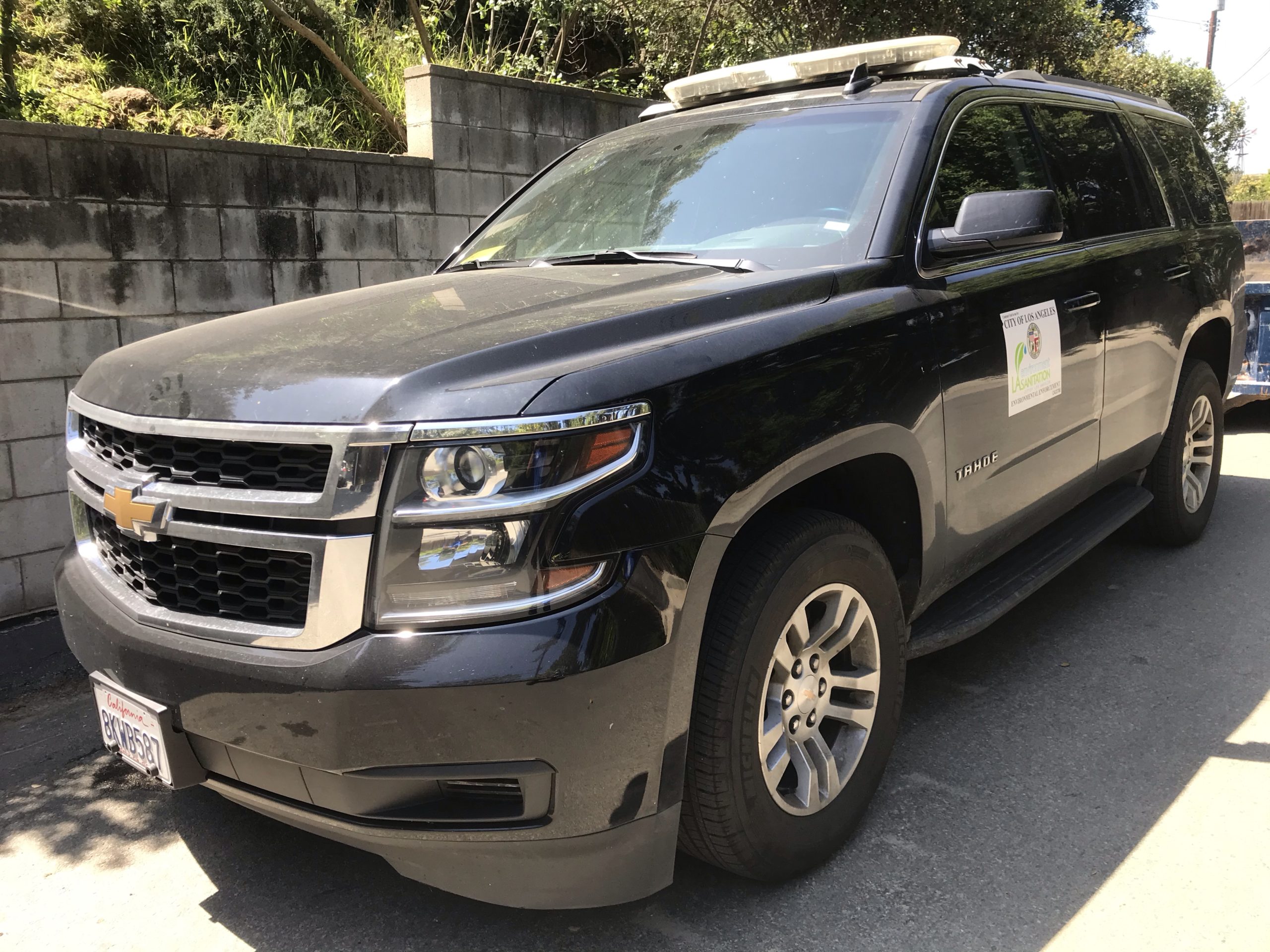 We came back the next day prepared to Reclaim and Recycle all of the water. 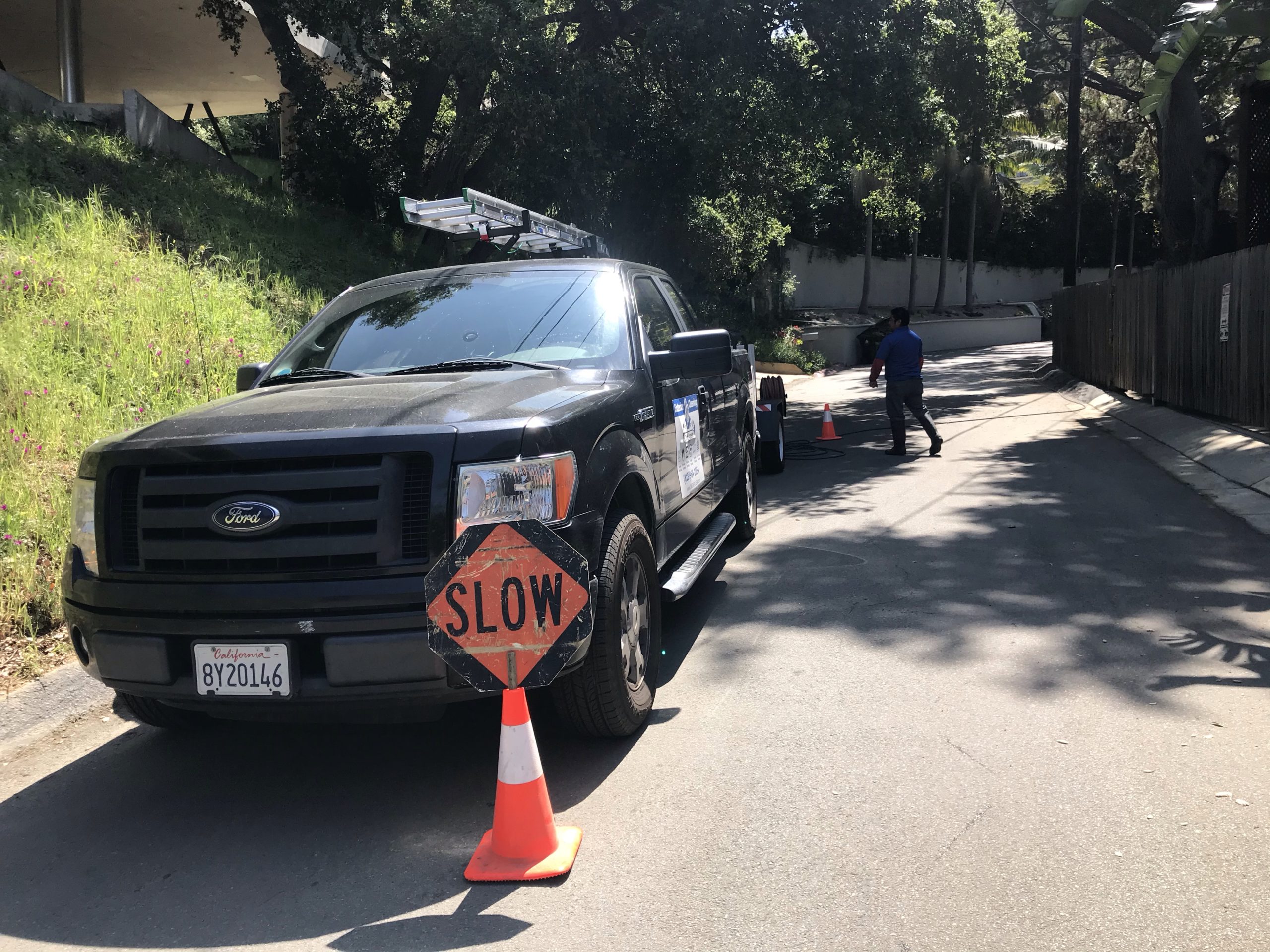 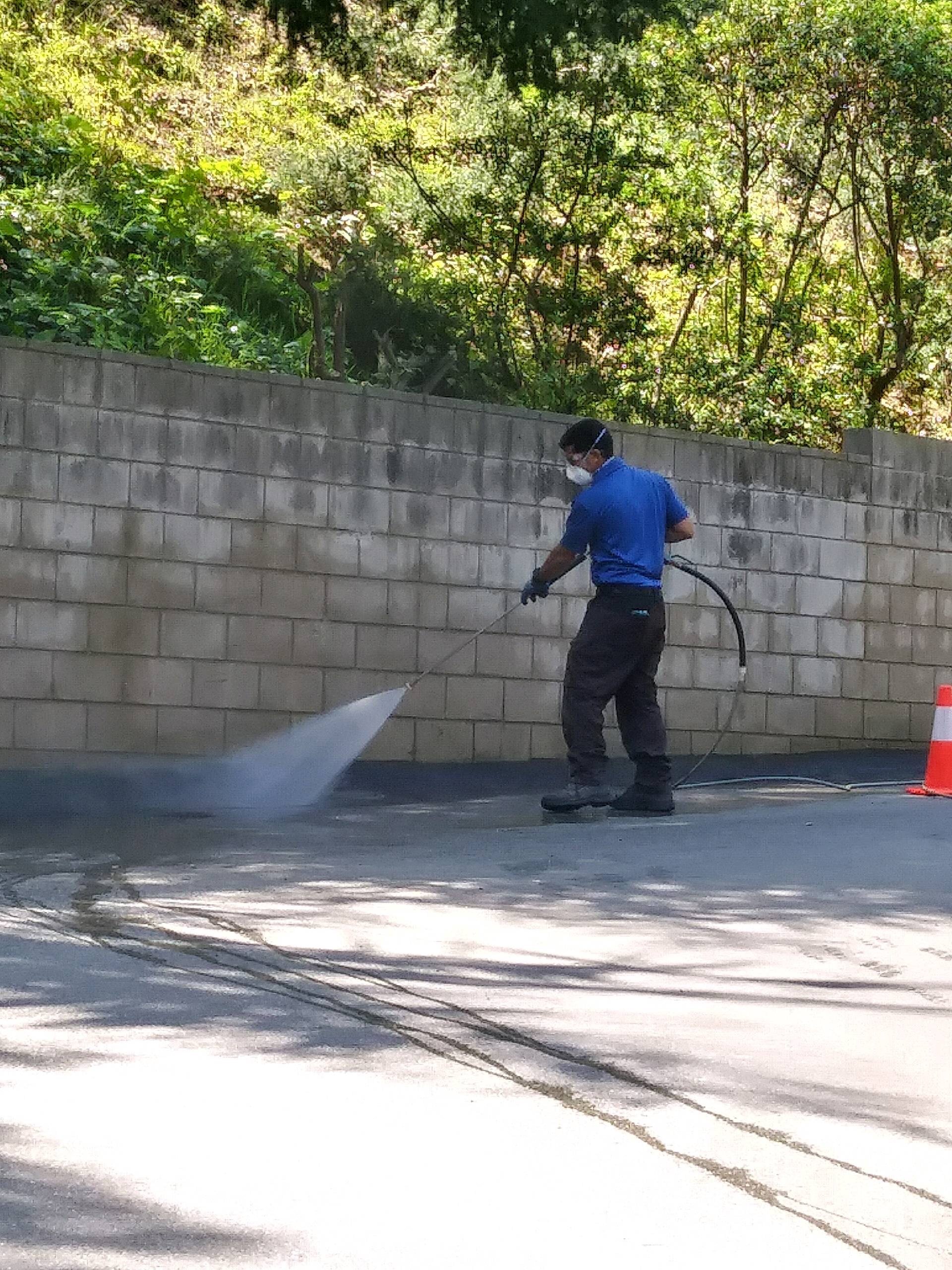 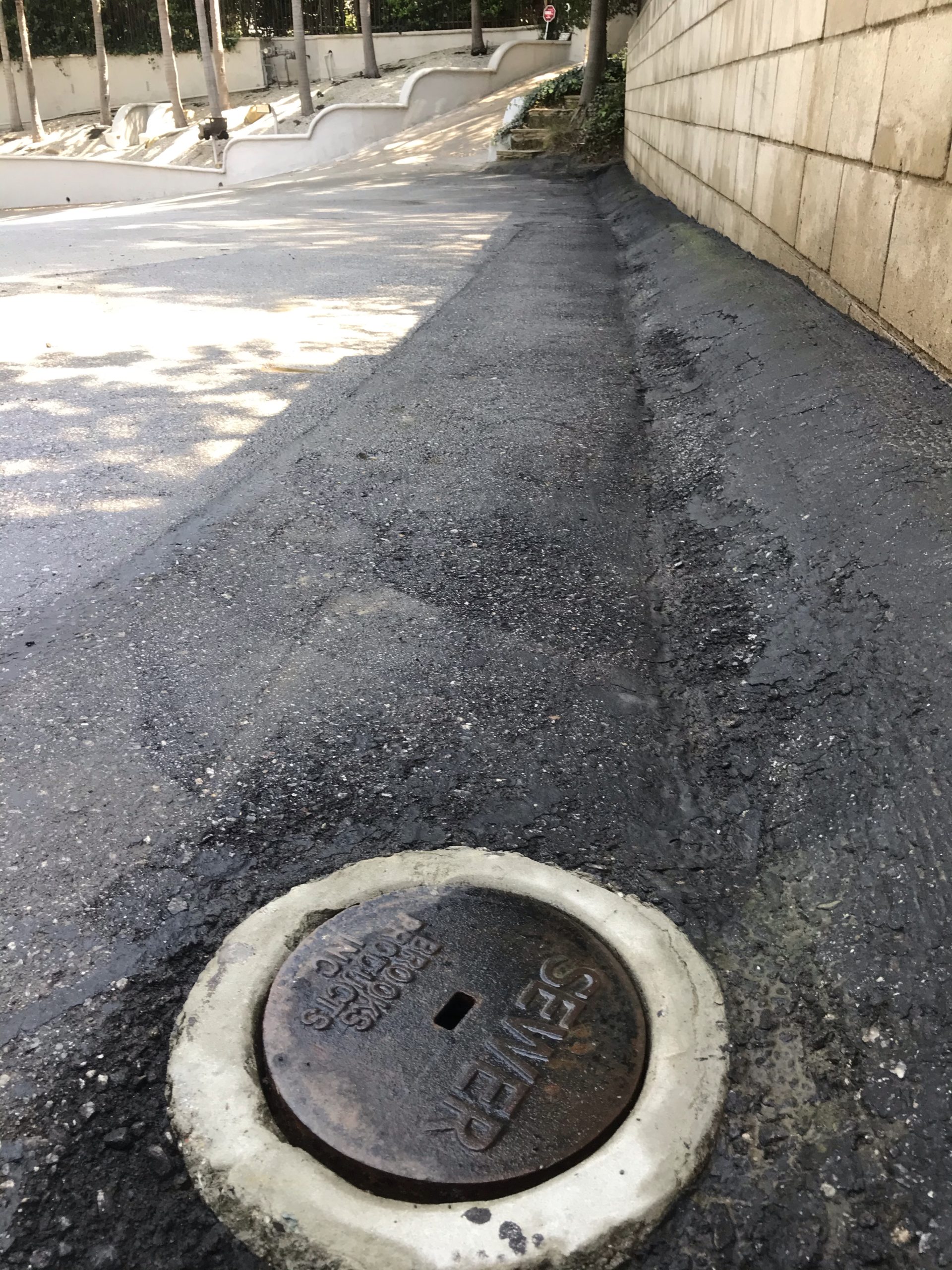 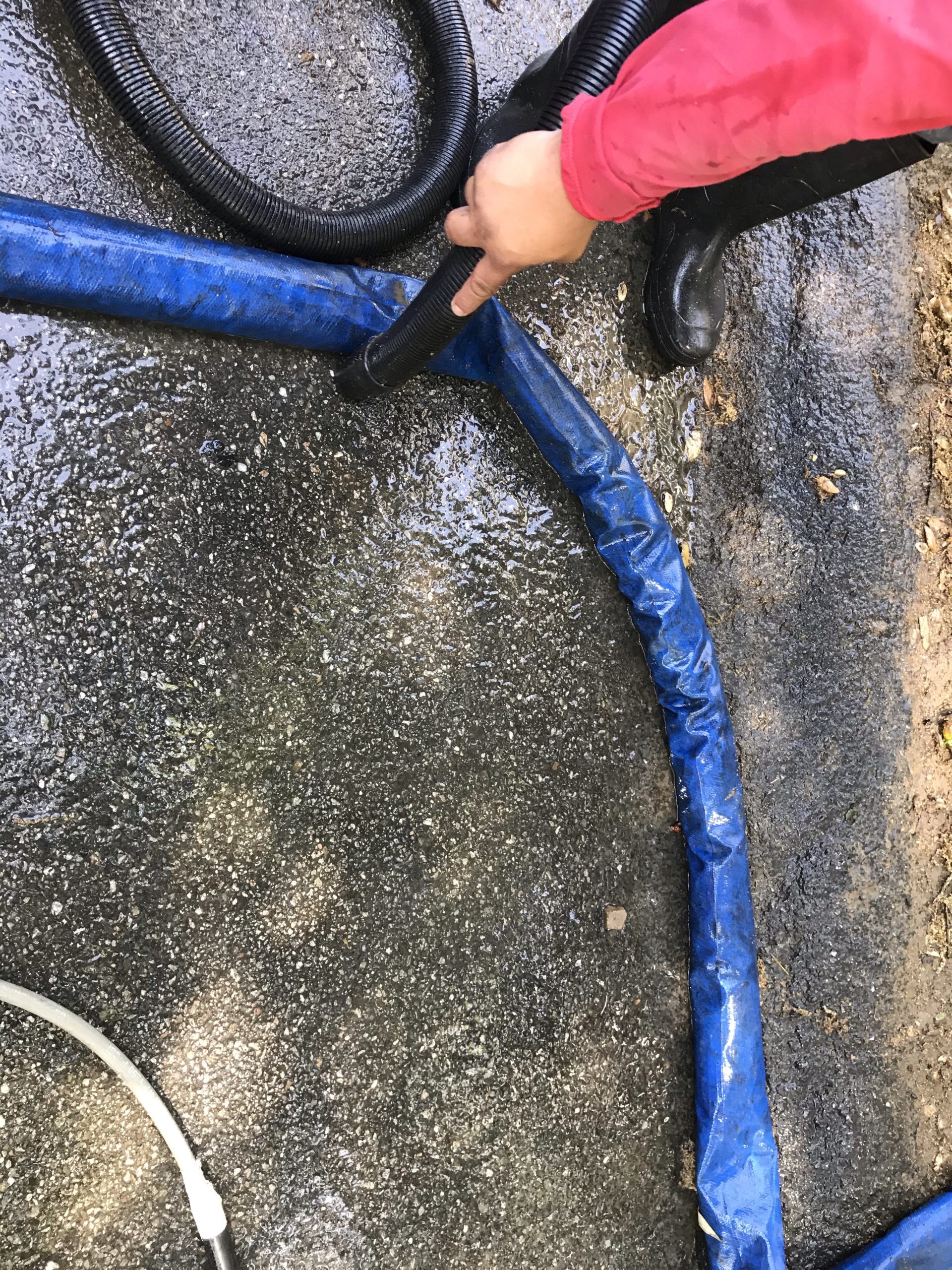 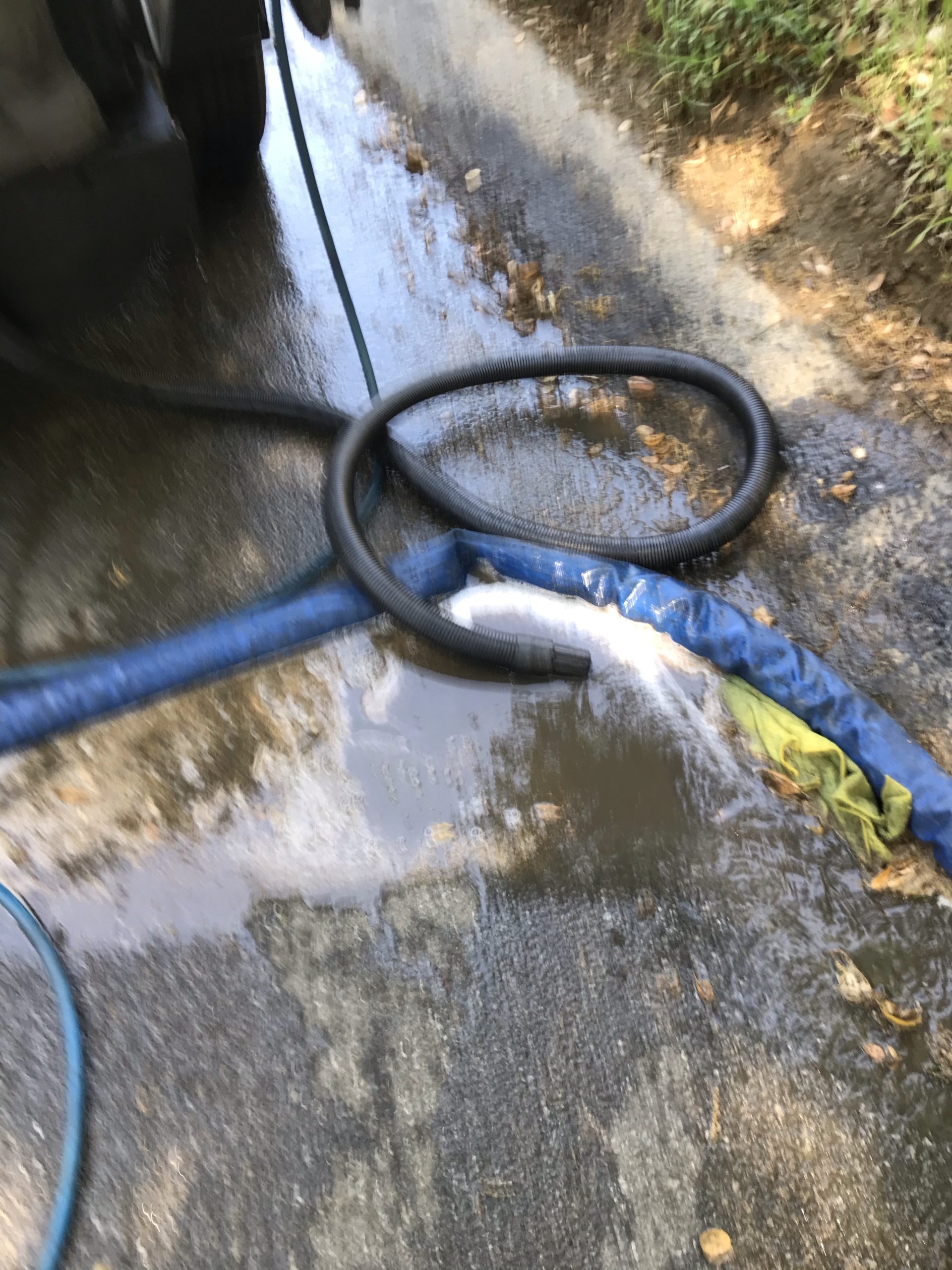 We Pressure Washed and Reclaimed all of the waste water. Not a drop made it into the storm drain. If you are in need of sanitation and cleaning with waste water reclamation in Los Angeles feel free to get in touch.

Cleaning up a sewage back up and paint that a contractor left and let run on the public street. The LA Enviorment…

Curb Appeal Power Clean
5.0
Based on 189 reviews
See all reviewsWrite a review
All of the above. They even swept the patio clean of leaves. The best.

Jennifer Noble
21:42 14 Nov 22
The Curb Appeal team did an excellent job cleaning my windows inside and out. I have so many knickknacks on my windowsills and near my windows and nothing was disturbed and they took care of everything so beautifully. The guys were so nice and helped me out doing a few other little things!!! this is the second time they have done my house they are definitely keepers! I would recommend him 100%.

Deborah Schwartz
02:47 11 Nov 22
This company does a good job. They are on time, easy to work with, and the rate is reasonable. I highly recommend this company.

Caroline King-Saperstein
20:43 03 Nov 22
Great service with exceptional communication! Came out to do power wash and deep clean our TREX deck, fountain area and additional more areas. Arrived on time and the team was very nice and professional. I would definitely use their services again.

Jason Alan
16:55 15 Sep 22
Curb appeal power clean we’re awesome! He was able to give me an appointment quickly and was very professional. He made my business look brand new and clean. I couldn’t be happier with the results. Thank you!! 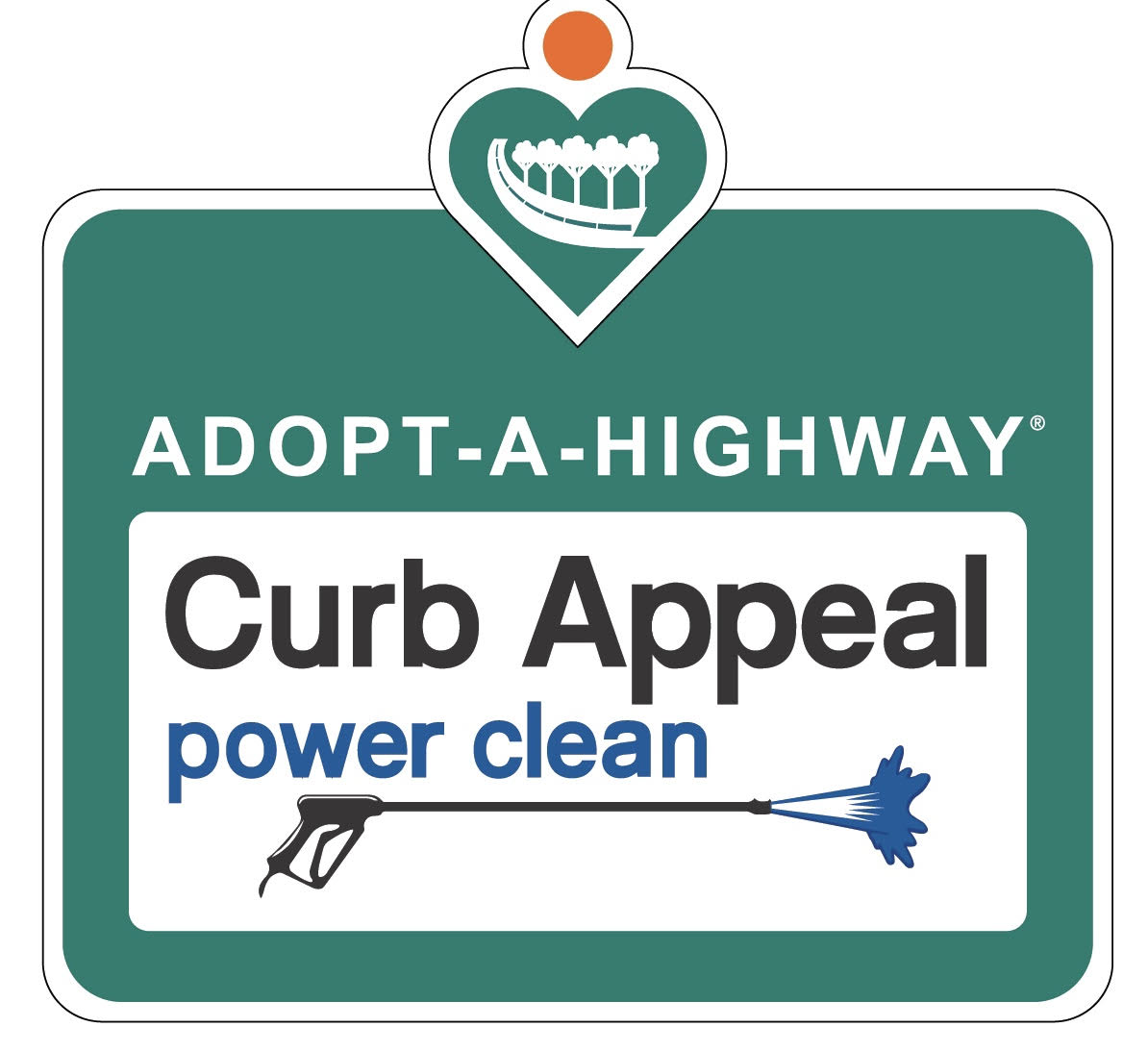 Our mission is to continue to beautify the Los Angeles community so that residents can take pride in where they live, and visitors can be compelled to always come back to the beautiful state of California.